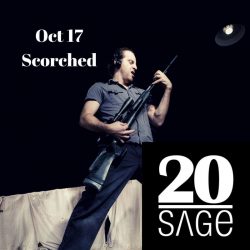 by Wajdi Mouawad
translated to English by Linda Gaboriau

Scorched, by Wajdi Mouawad, translated to english by Linda Gaboriau. Twins living in Canada follow their mother’s last wishes home to the Middle East, uncovering their own history, and their legacy of war and tragedy. These powerfully human characters will come home with you long afterwards. This production will be directed by visionary director Javier Vialta.

Four Plays in Four Nights? We have quite the Birthday Party planned. For two decades, Sage Theatre has been exploring deep into characters and stories that look into what it means to be alive today. We have created memorable productions, world premieres and given Calgary theatre artists a chance to challenge themselves on powerful work. And of course, with our IGNITE! Festival, we have the chance to engage emerging artists and help mentor them into established careers in the Calgary Arts Scene. We are celebrating at the Pumphouse Theatre from October 16th-19th with some exciting announcements, and you’re invited.

Artistic Director Jason Mehmel has decided to return to a few of the scripts from Sage’s past as a way of recognizing some high moments and exploring the stories that are as relevant now as they were when first approached! Join us for these four one-night-only performances! 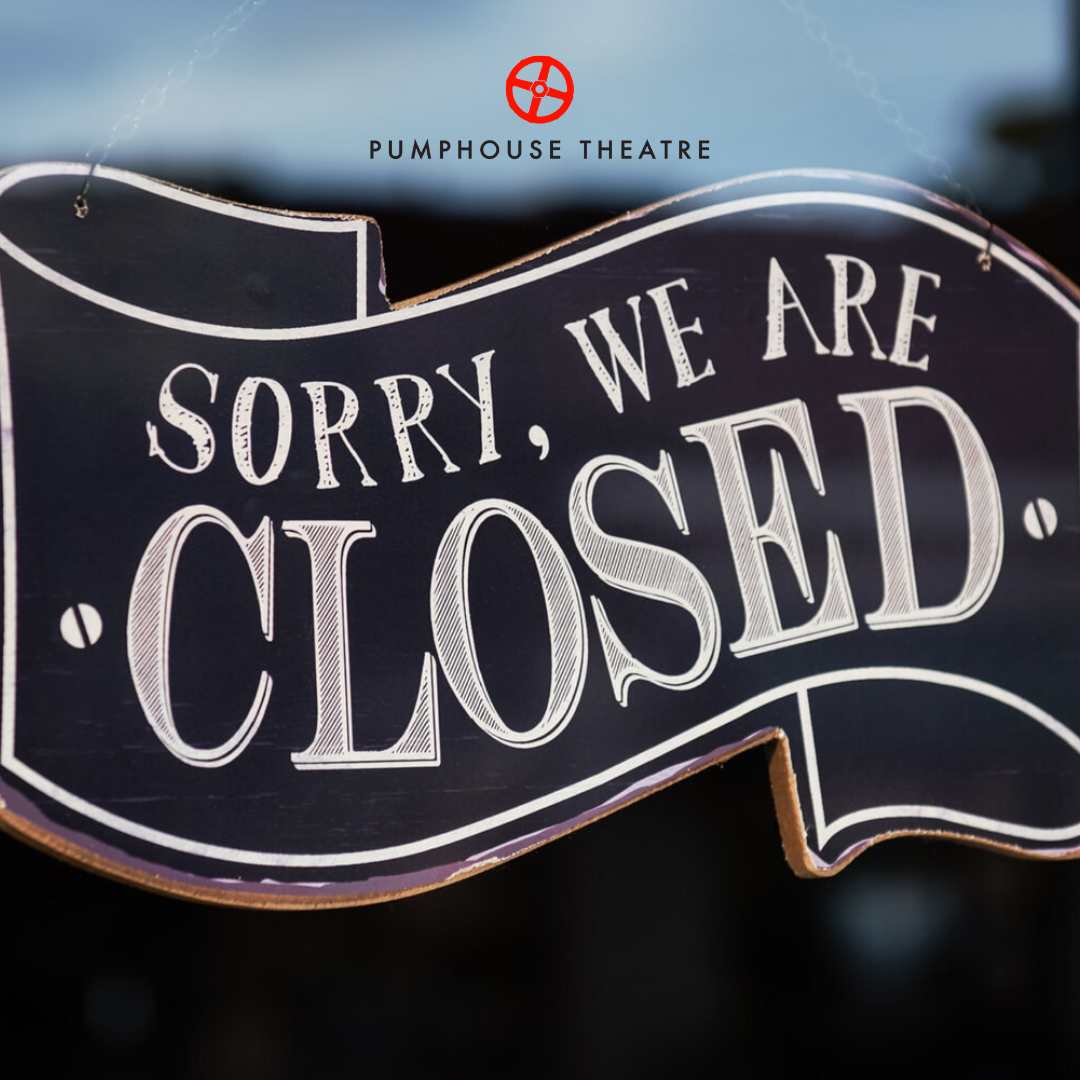