This past March, we at the Pumphouse Theatre were deeply saddened by the loss of musician, teacher, and friend Quenten Doolittle. Quenten was the beloved husband of sixty-seven years to our theatre founder, Joyce Doolittle, and passed away on March 9, 2018, at the age of 92 years.

Quenten was born in Elmira, New York on May 21, 1925, and was the fifth of seven children. He served in Europe in the U.S. Army in the Second World War. He studied music at Ithaca College, earned a master’s degree from Indiana University, and earned his Doctorate in Music with a major in violin from the Eastman School of Music in Rochester, New York. In 1960, Quenten became the second appointment in the new University of Alberta at Calgary’s Department of Music. Quenten played with the Calgary Philharmonic for many years and was principal violist for seven of those years. While still at the University of Calgary, Quenten, along with the artist John Snow, founded New Works Calgary, an organization with the mandate to perform contemporary classical music, especially the work of local and western Canadian composers. Quenten composed over fifty works, including orchestral, chamber, vocal and solo works, and four chamber operas including Boiler Room Suite, performed in Banff, Toronto, Cardiff, Wales and London, England, and Charlie the Chicken performed in Toronto, Calgary, and Montreal. He composed and chose the music for the scores of plays Joyce directed for the university department of drama, and many other theatrical collaborations ranging from musical theatre to music and sound scores for plays and film. Even into his 90s, Quenten loved athletic pursuits and artistic ones. He was a strong swimmer and throughout the winter skied weekly in the mountains. He also developed a passion for art; most recently showcasing an exhibition at the Pumphouse Theatre in partnership with United Living.

We were so blessed to have had Quenten as part of our lives. His contribution to Canadian arts and culture was incredible and will be forever remembered. In honour of him and his legacy, we are happy to announce the renaming of our Lobby Art Gallery to be the Quenten Doolittle Memorial Art Gallery beginning with our first exhibit of 2018 to be a reflection of his great passion – music. We hope that this will be a fitting tribute to a man who inspired us, and will continue to inspire the artist to come. 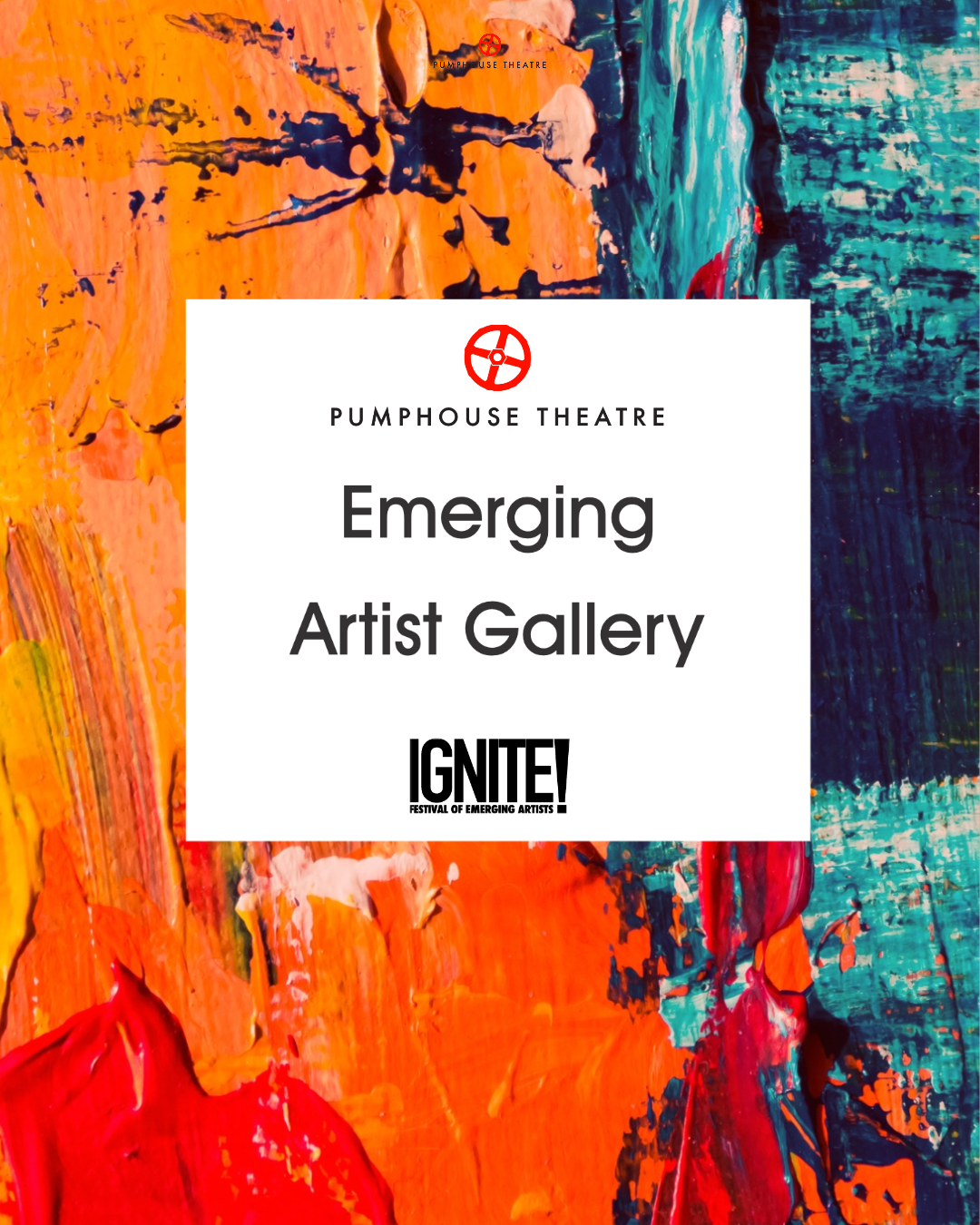