Dimitri is a Canadian artist originally from Ukraine. After pursuing a career in the animation and video game industries for over eight years, Dimitri finally found his way back to the roots of traditional painting. Having won numerous competitions and holding a title of 2018 Art Battle national champion of Canada, he has fully indulged himself for his imaginative portraits exploring the elusive soul within human gaze as well as depictions of often endangered wildlife. He loves working fast which allows him to capture the energy of his paintings. This also allowed him to excel at live competitive painting in front of an audience. His newest project still in the making is called “Concrete Jungle” and focuses primarily on portraying exotic and endangered animals within big but empty cityscapes. Dimitri’s art style is influenced by classical and modern impressionism, expressionism, and spontaneous realism. 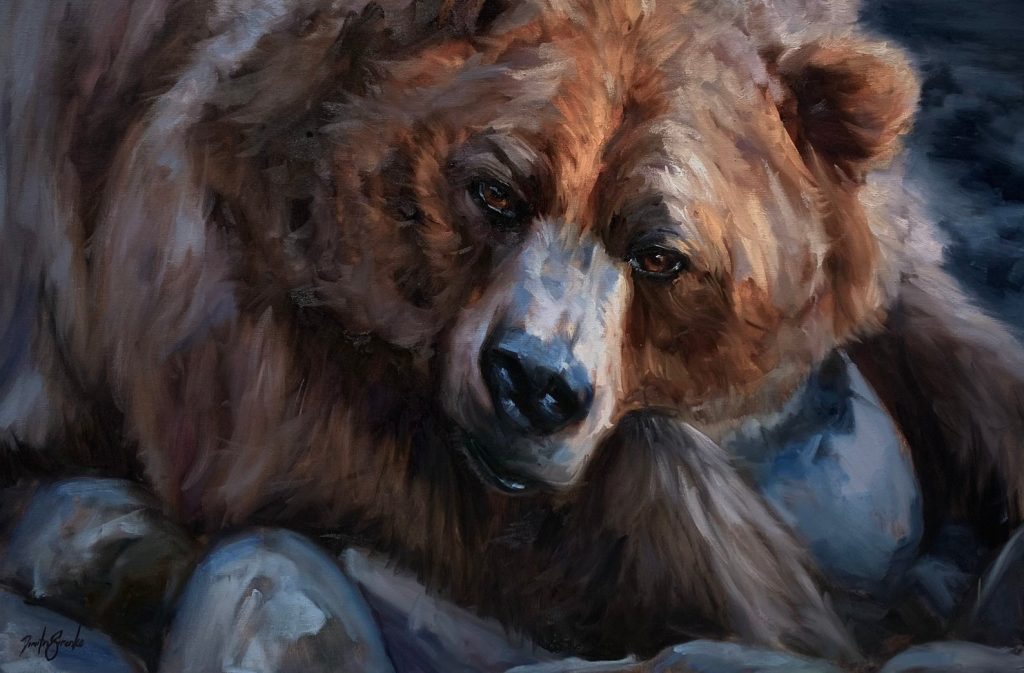 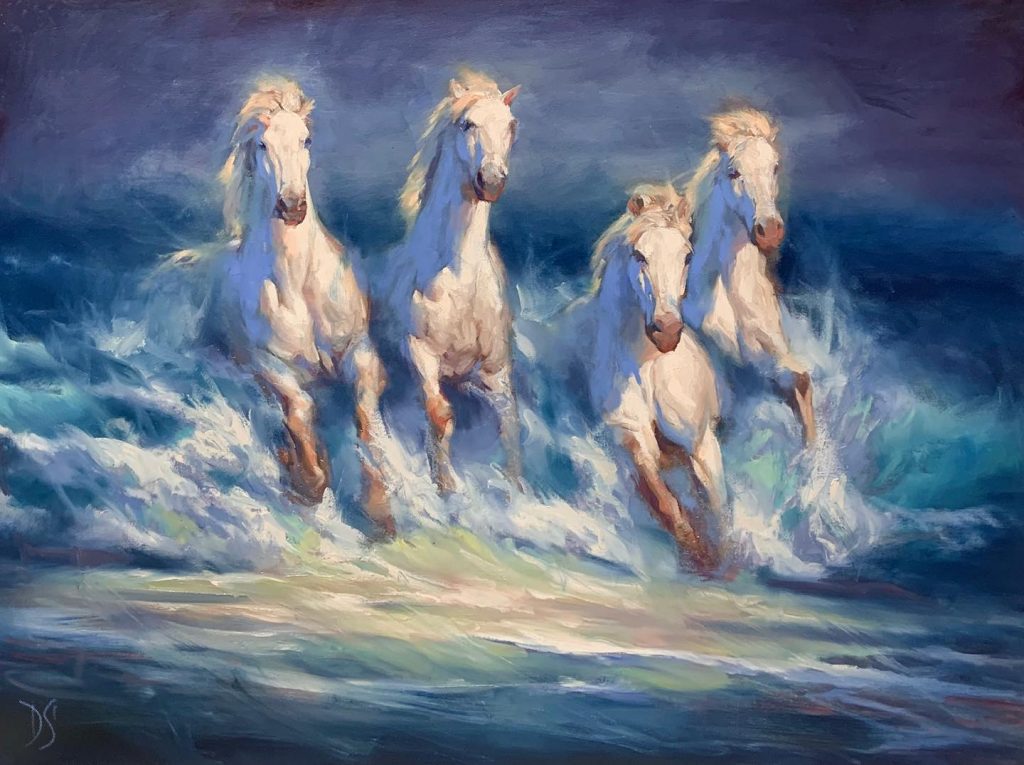 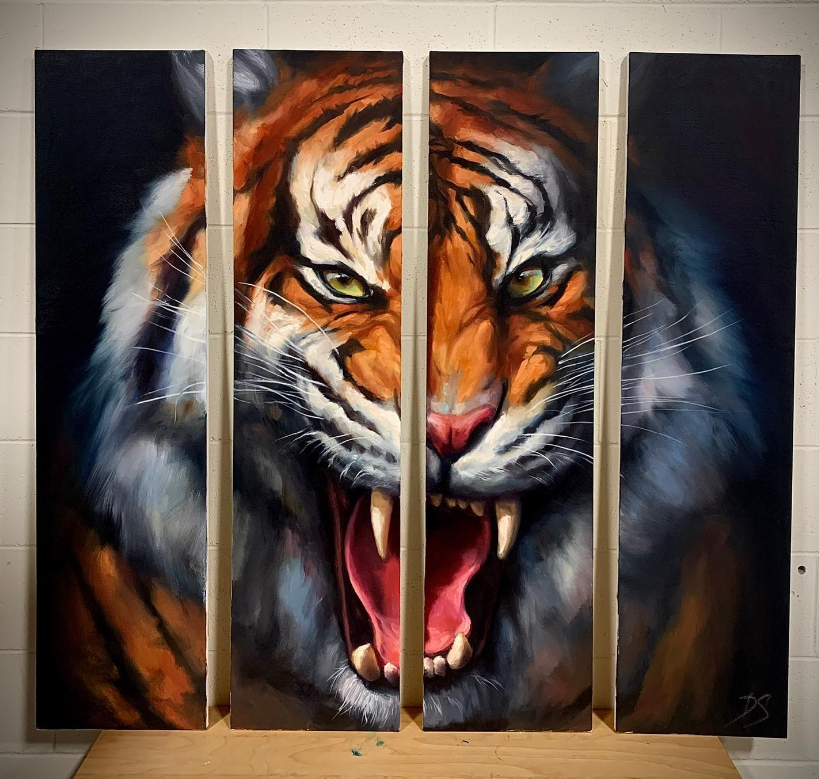 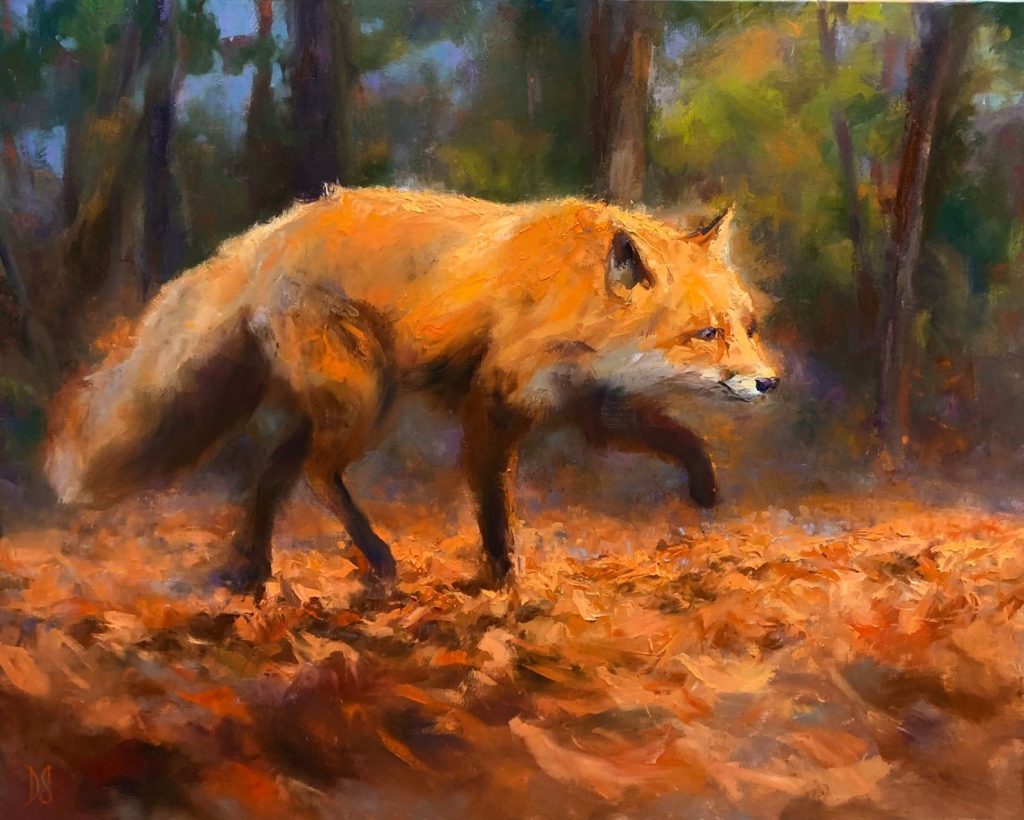 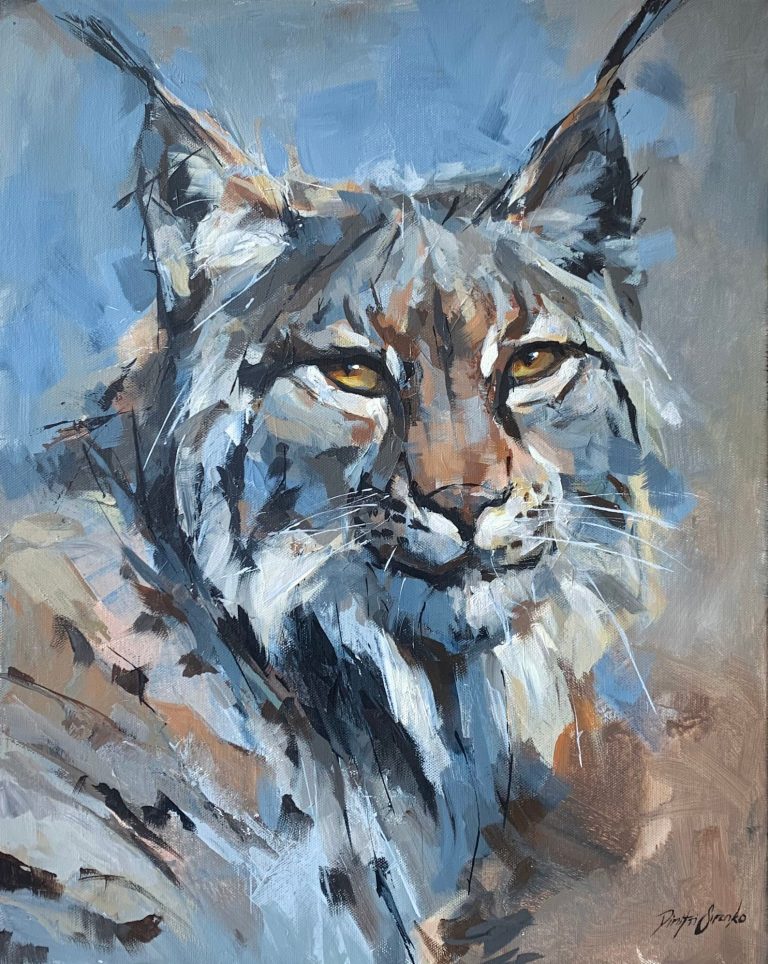