Being an international student that has a double way lifestyle, the different cultural backgrounds simultaneously represent a double language connection. Memory blurs the boundary between reality and illusion, connects the realistic consciousness with the subconscious, and represents surrealism.

This project contains two languages of Memory which hang in the air. The words of Memory floating in space are seen from a special Angle, while the hidden process of shadow is revealed in a different language. Therefore the English Memory and Chinese Memory(回忆) appear at the same time. Letters will be made by foam board and lucite pipe, the dreamlike materials give more visual impact to the theme. The project appears to be physically made, with only the English letters visible on the front, but the shadows cast by clear plastic tubes. It’s like a person’s memory is actually there but sometimes invisible and missing. 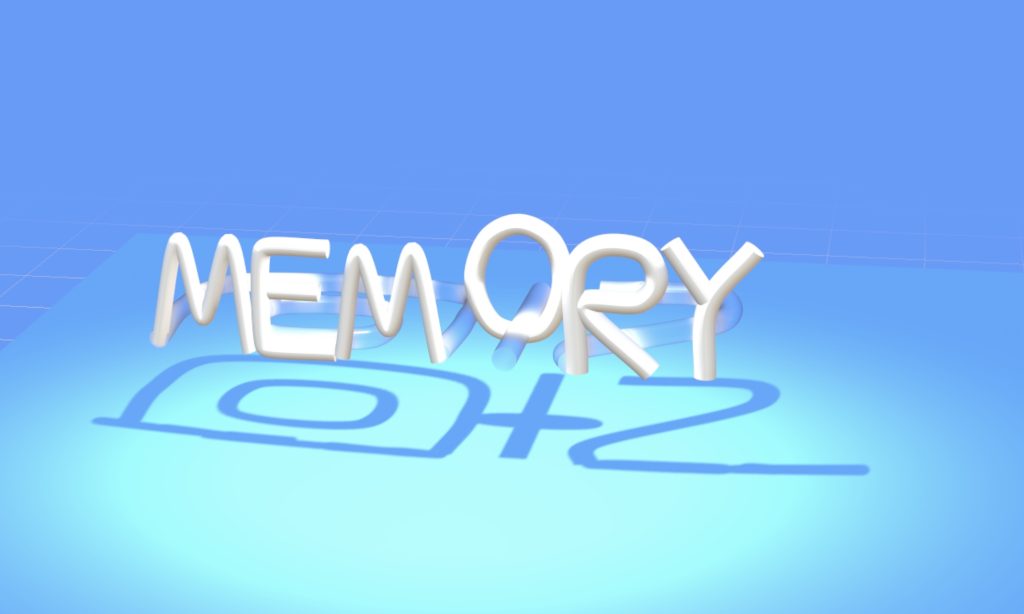 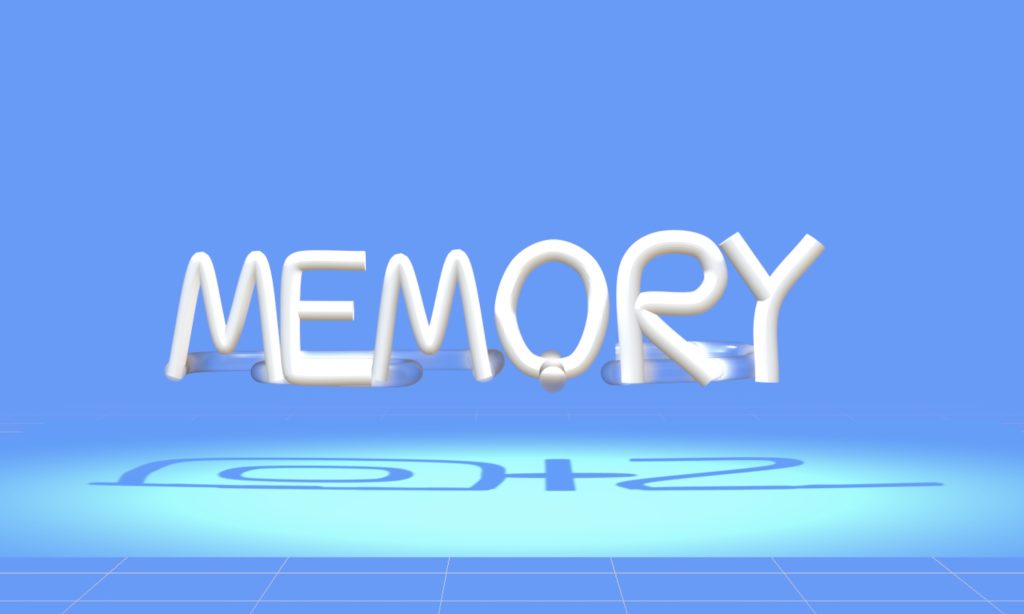 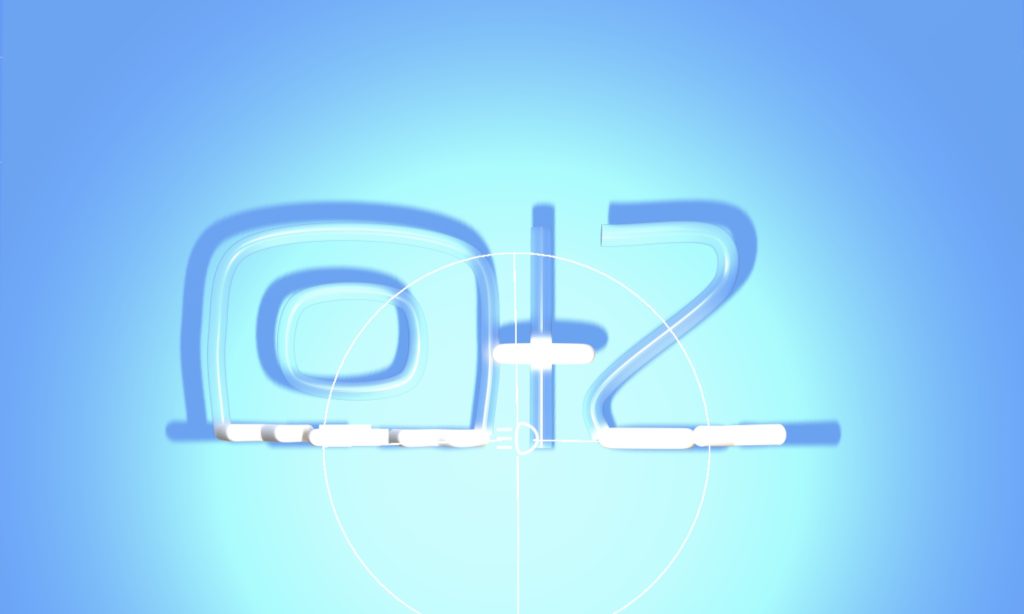